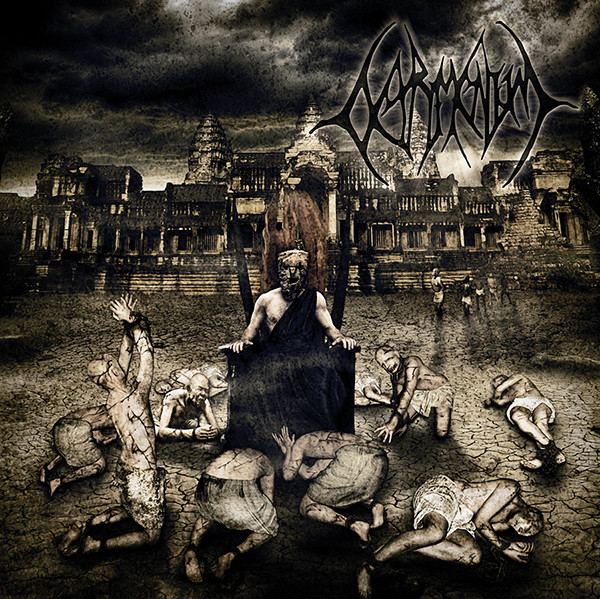 Detrimentum and re-focused, re-vamped and prepared to unleash a stellar opus of death metal dominance with “INHUMAN DisgRACE.”

Heavy, progressive, melodic and technical, all without straying from the band’s trademark bleak fury. With the recent addition of Steve Powell (Anaal Nathrakh) on drums, Detrimentum are tighter and more forceful than ever. 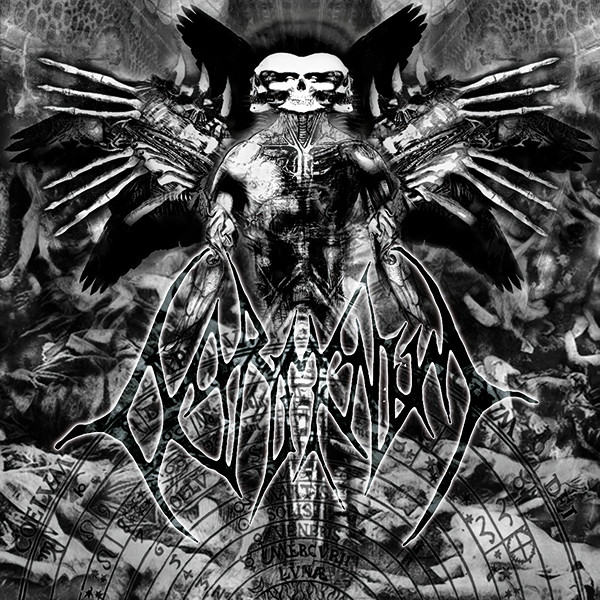 Recorded at The Lodge Studios in Northampton

Mixed and Mastered by Ed Shackleton in various studios.